In 1967, Andy Warhol designed one of the most iconic album covers of all time, featuring a simple yellow banana on the sleeve of The Velvet Underground’s debut record. Warhol, undeterred by his lack of experience in the music industry, had become the band’s manager two years prior. He also introduced the German vocalist Nico to the group.

Original cover allowed fans to peel back the banana skin as a sticker, revealing the fruit of nude-colored banana underneath. The sexually-charged effect was difficult for manufacturers to pull off but MGM deemed it warranted, since Warhol’s stamp of approval was bound to go far in the 1960s.

Though Warhol cut ties with The Velvet Underground in 1968, he continued experimenting with the banana motif in silkscreens.

The banana itself is, of course, one of the best works of Andy Warhol. 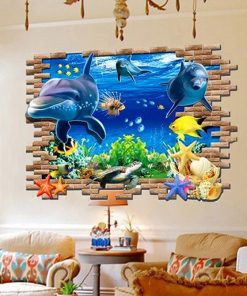 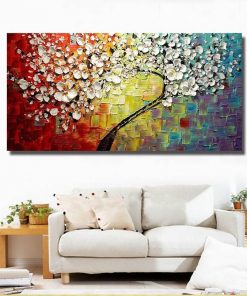 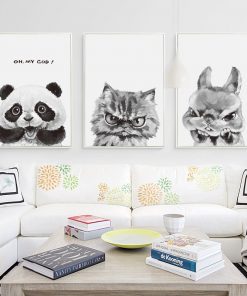 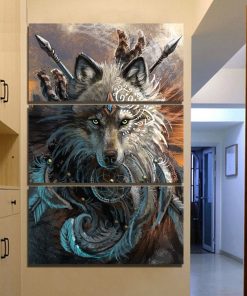 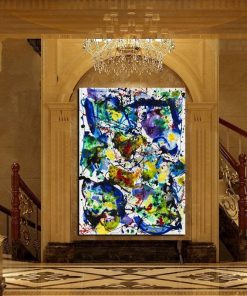 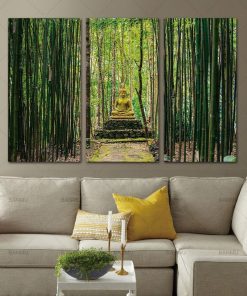 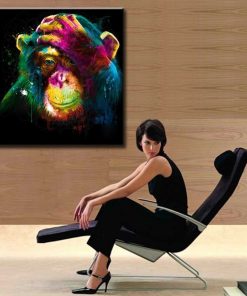 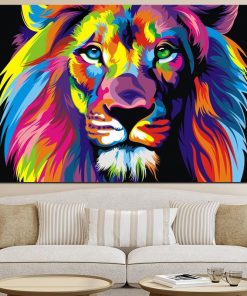 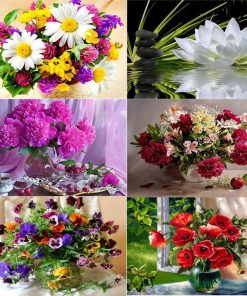 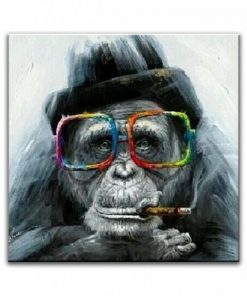 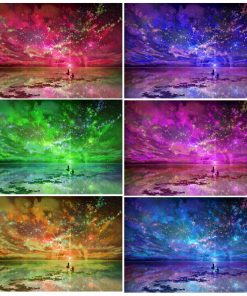 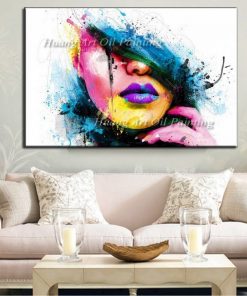 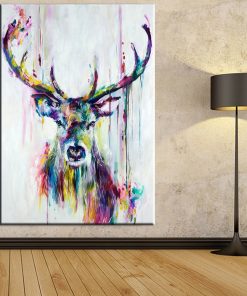 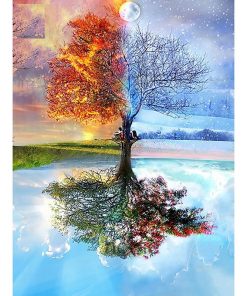 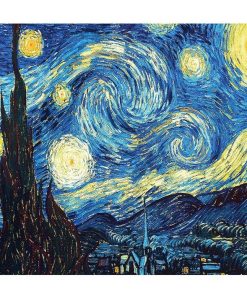 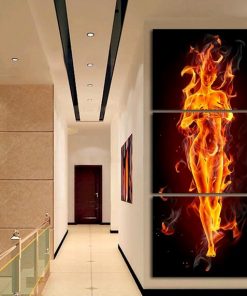 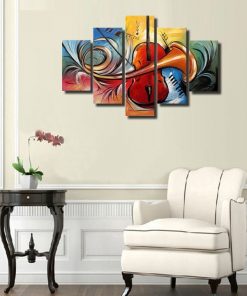 Now Get 11% OFF when you shop with us. Use Code VANGO11 on check out Dismiss